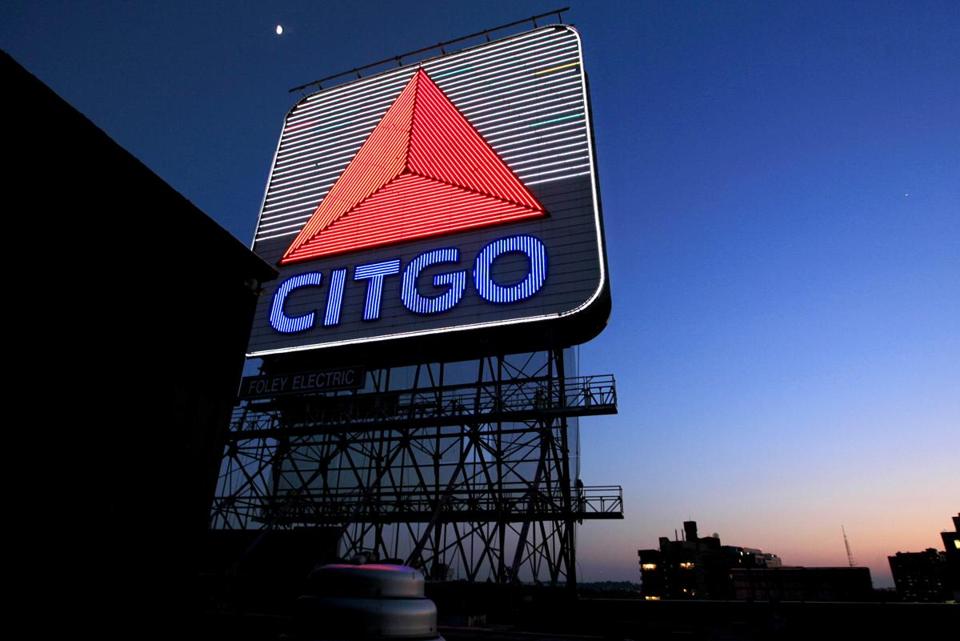 I’ll be upfront with you. I don’t remember this restaurant. Me and my squad arrived in Boston, MA on below freezing night and, being used to Alabama weather, our brains immediately kicked into survival mode. There was no time to notice the hypnotically large Citgo sign, nor to appreciate the extensive, heated bus and train system that saved us from death and allowed us to find the nearest restaurant that was A. heated and B. not sketchy. Welcome to the neighborhood pub of Brighton, Devlin’s Restaurant.


Atmosphere: Cozy. Pretty dim lighting with fake candles that were actually LEDs. I don’t mean like “look into your date’s eyes and feel time slip away” dim, I mean “I cannot see my date’s eyes” dim. They do have some nice fire-pillar-tornado things from the indoor pictures on their websites, but I can’t confirm that personally. Their tables were wooden, I think, and were easily forgettable.
Their cups were kinda funny, like stout wine glasses. They had a thick stem and were stretched lengthwise from normal wine glasses, but if you’re not going for fancy I don’t know why you’d choose this topography. It just holds less water, the grace of a wine glass is lost if it doesn’t POSSESS wine and has a thick stem.


Actual Food: I ordered the mac n’ cheese as my side, but the online menu doesn’t have whatever maelstrom of a main I ordered that cold and dreary night. I think it was duck, which I ordered cause I love Peking Duck, but in hindsight this (Irish?) American restaurant probably did not make it like I would’ve liked. They did come with pancakes though, so I appreciate the effort. Peking roast duck is brought to your table and sliced with a super-long squared-off knife. They offer “pancakes” which is thin unwrapped burrito shells that have some duck sauce. They slice the skin and dab it in sugar and that tastes like everything my caveman brain wants. You wrap the duck in the pancake and feel the full flavor blast of duckkake. God I miss genuine Chinese food.


Anyway, the actual duck meat was far and few and stringy, there were the baby corns and various other nasty vegetables. I had been duck-balled :(. Baby corns are ok to eat because of the novelty, but no other veggie. The mac n cheese was wonderful though. Had crumbs, and I am a SUCKER for pasta. It was heavenly hot, thick and tongue-coating with savory cheesiness, barely crumbly in the perfect spots and just a wonder to eat. The fact it came in its own cast-iron dish was a cool feature. My friend ordered “truffle” fries, and I say that in quotes because they tasted like normal fries to me. Now, I tried my best to taste something special and all I got was a tinge of the barest idea of a more savory oil taste, while my friend re-affirmed her love for “truffle fries”. Sure.

Rating: A haven of heat and food and light in the cold Brighton streets, Devlin’s capitalizes on the difficulty of leaving Brighton for Shake Shack in order to hook in customers with decently decadent food. 8/13 dukkake rolls. 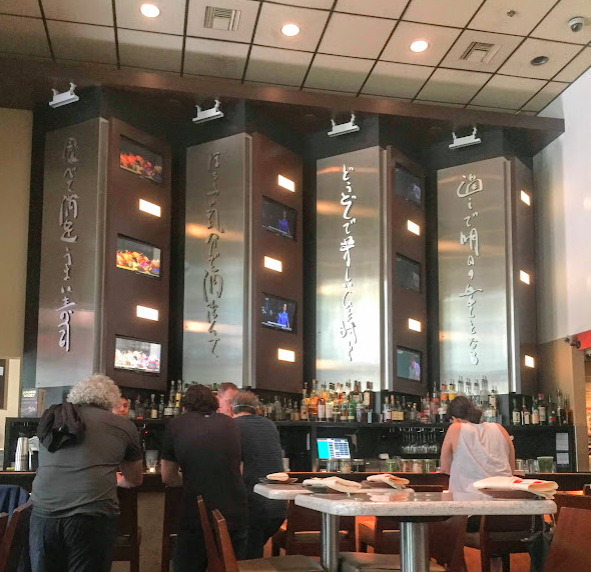 For those of you who have never had a monkfish liver, I’m about to take you on a wild ride. PREFACE: I ate at Basho, and then at Douzo the next day. These are not the same restaurant, just two semi-fancy Japanese restaurants who share an owner (or something like that. In actuality their “Apply to work with us!” forms feature both restaurants’ logos at the top and have very similar vibes so I decided to review both in one post) They hid the TVs!!! Atmosphere: With ceilings chilling at a calm ~14 feet, this place is made for giants. That space is also empty in Douzo, which lets you know the restaurant is kinda expensive (Emptiness is expensive, after all). The same overhead space in Basho had weird barrel frames surrounding lightbulbs. Both restaurants had muted lighting, and allowed in a minimal influx of sunlight from their glass front doors. This place did a lot of things right that most restaurants don’t. Though they had TVs, they were small, and perfectly angled behind
Read more